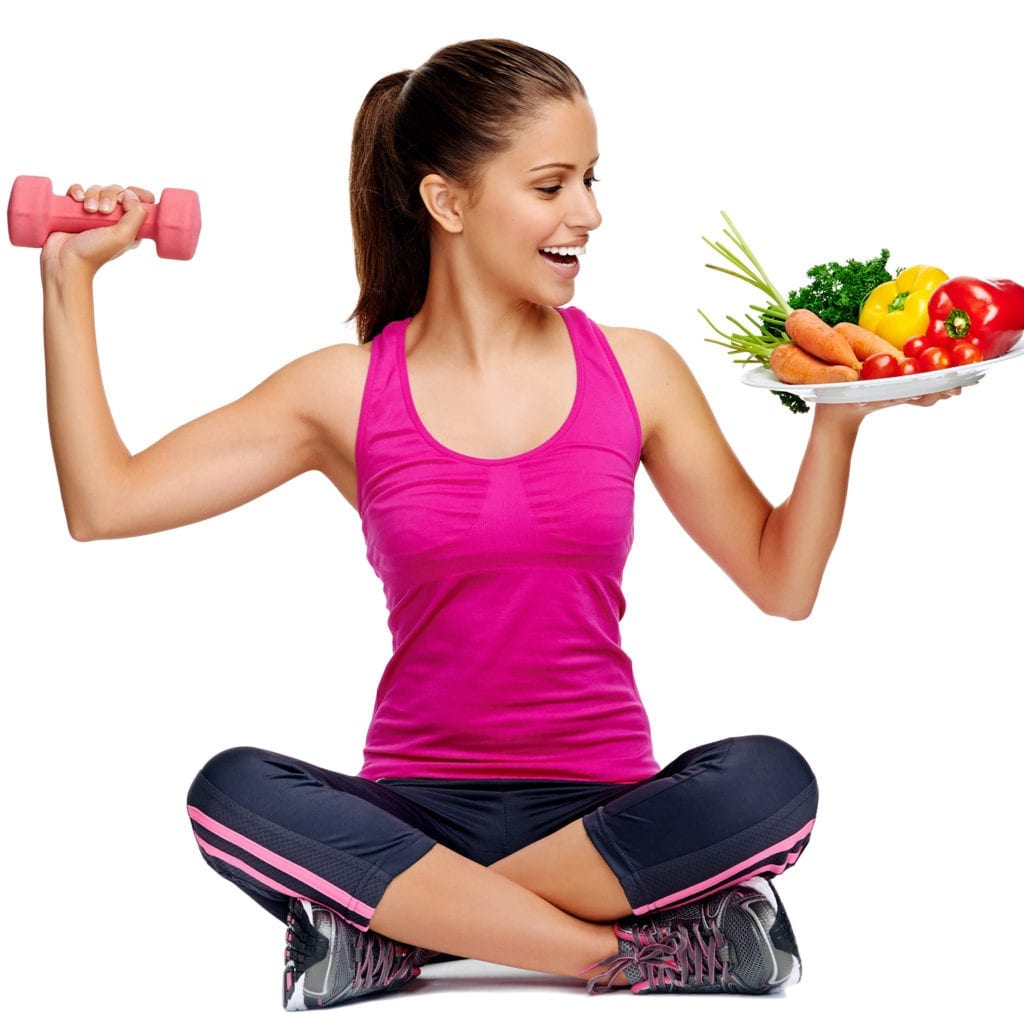 VitalityLife gives £60m back to customers

VitalityLife has released its Claims and Benefits Report for 2017, revealing an impressive return for customers. The provider announced that £36.1 million worth of claims was paid out through serious illness cover (SIC), life, and income protection (IP), representing a 96% pay-out of all claims.

As a market leader in health incentives, VitalityLife also announced that more than £60m was given back to customers in rewards and benefits. This included gym memberships, health screenings, and activity devices, as well as discounts on coffee and cinema tickets.

Those on their Silver membership, which rates how well a customer looks after their health, were 54% less likely to suffer a serious illness than those with a Bronze status. Not only that but Vitality also found that Premium members are receiving more back from rewards and benefits than they pay for premiums.