Does your work have an ‘always on’ culture?

“Work till you drop”

If you are trying to lead a healthy lifesyle then getting stressed from work will likely put an end to those goals pretty quick: you’ll struggle to gain muscle mass, feel lethargic, and start to put on weight.

There is also a clear link between stress levels and an increased risk of heart failure, stroke, problems with our immune system, insomnia and digestive system and thats just for starters.

But the effects of stress go beyond the physical, in severe cases leading to depression and poor mental well being…

The Mental health Foundation surveyed more than 4,600 UK adults found that 75% of adults have felt overwhelmed or unable to cope due to stress

The survey calls on the government to introduce new standards for employers, and to consider psychological impacts of work practices when conducting safety assessments with breaches to be punished.

“There are very few workplaces left in the UK in which employees working with hazardous chemicals would not be provided with protective equipment, and failures resulting in injury or even death prosecuted,”

It also calls for a “minimum of two mental health days” for nurses, teachers, police officers and other public sector staff working twice as hard in the face of budget cuts and staff shortages. Although you could probably apply this to numerous other sectors!

“Introducing and incentivising the use of mental health days could help to prevent stress escalating and turning into longer-term sickness absence, by encouraging self-care,”

The Japanese have identified this problem long before us, they even have a special word: “Karoshi” which has a literal translation of “death by overwork” and is recorded as the sudden stress related death of an employee due to being overworked.

Such is the problem in Japan it is one of the few countries globally which record deaths specifically due to work stress as its own death category!

Since the 1980’s the death toll has climbed steeply, the government put pressure on companies to change. The result was that some of the leading employers have started to take action:

Toyota restricted how much overtime an employee could work. Mitsubishi Bank allowed employees time to have extra time off to care for children or even sick parents.

The attention on the issue has led to a drop in work related suicide since the late 90’s with numbers no longer climbing. This does not mean that the problem is solved, but simply by identifying the issue and talking about it the Japanese have taken positive steps.

I am sure you know all about Westfield Health’s inaugural “Wellbeing Index”, no? Well fear not we shall tell you…

They highlighted the impact on mental health of work cultures which put pressure on employees to work outside office hours.

I am sure you know the feeling when it gets to 5pm but nobody moves, who cracks first and goes home to their kids is sure to get a bad performance review…

Anywhere between 25 and 40 percent admitted to constantly staying late, eating at their desk, arriving early, working at home, missing lunch, and working beyond contracted hours. Worryingly, 50% of employers said that their employees cannot get through their workload in any given today.

Stress is bad for business, there is no denying it! So if the culture is making employees take time off work from stress then the hours lost from sickness surely outweigh any profits gained from those working late.

As well as work-related pressure such as workload, job security, hours, and deadlines, the top wellbeing worries were money, lack of sleep, physical health, and confidence. Financial worries were the top concern, with two-fifths saying they had had money worries in the last three months. 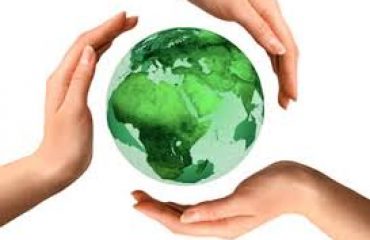 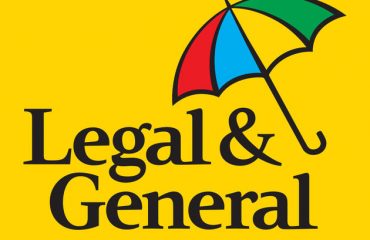 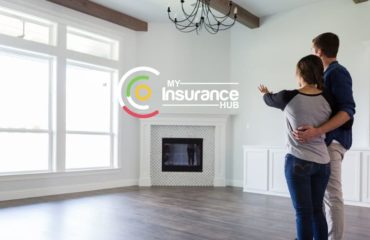 Were you offered mortgage protection?