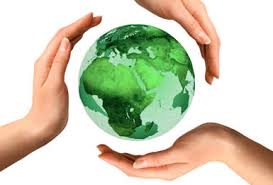 In response to the figures, experts are asking employers to do more to help victims of a critical illness such as stroke. This can include understanding and accommodating for changes in speech, movement and cognitive function. This is important to ensure managers are prepared to help the victim adjust and prevent them from feeling isolated.

It may come as a surprise, but a new report from RedArc has revealed that the majority of stroke victims are not retirees, but of working age. In fact, a full 60% of those that suffered a stroke were aged between 40-59 years. The analysis also reported that a quarter of the 100,000 strokes in the UK each year, happen to those of working age or even younger. This is a key figure that tackles the assumption that stroke victims are normally older, highlighting the need for

critical illness protection for those working full or part time.